Delight as Northern Commercials Win ‘Dealer of The Year’ Award

Northern Commercials are delighted to announce that they have been awarded as ... 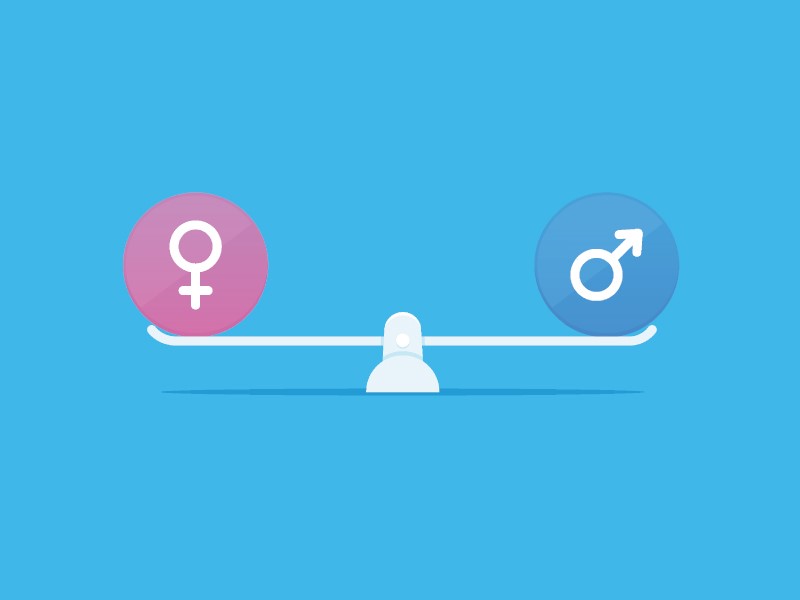 Our colleague demographic is mirrored in proportion to the commercial automotive industry.   Northern Commercials (Mirfield) Limited have a male colleague base of 82.3% and female of 17.7%.

Due to the nature of our vehicle sales departments, our colleagues earn commission for trucks and vans that are sold. Commission is treated as bonus for the purpose of this calculation. The bonus (predominantly commission based) pay gap is 85.2% mean and 0% median which is because our sales teams are male dominant.

This shows a -3.4% difference in the number of men and women who received a bonus for the reporting period.

The above chart illustrates the gender distribution across Northern Commercials (Mirfield) Limited in four quartiles.

The above mentioned initiatives and further discussion across the organisation should help Northern Commercials (Mirfield) Limited to reduce its gender pay gap. 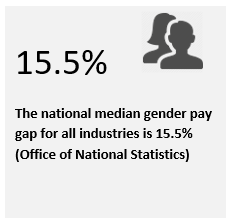 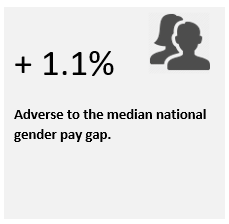 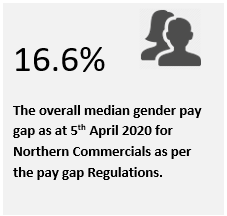 For and on behalf of Northern Commercials (Mirfield) Limited